This has been a really crazy break for me. For the first time in a long time I didn't do a lot of work. My nephew came to New York, from California. I haven't seen him for a year. He was born when I started graduate school in the Summer of 08, and so it was really hard for me to concentrate because I was so excited to see him. My first nephew. Anyway, I spent a lot of time with him looking at Elmo, Barney and Mr. Noodle. I was really inspired by the power that music and this kind of entertainment has on him. We did take a trip to the beach in Rockaway that has lost all of its sand. It was sad to see how a natural storm can destroy a communities land.

I also came across this video:

Pictorial Webster's: Inspiration to Completion from John Carrera on Vimeo.

When I started out the project, I knew immediately that there was a need for beach safety didactic materials. Having grown up in a beach community, I knew every summer that when I heard helicopters flying close to my house, that someone had drowned. The emotional toll that this takes on a neighborhood is intense. People live in fear of their surroundings and their tenuous relationship with the ocean. Over the summer, after having recently been attacked by someone on the train, I went to the beach and got caught in a rip current. I felt a total loss of control and felt that my body was abused as I was thrown onto the rocks. Although I am an extremely strong swimmer, having swam competitively in high school and college, and professionally as a lifeguard, I needed help out of the water. Although as New Yorkers we are constantly made aware about hiding and protecting our possessions on the subway and being mindful of ourselves in those situations, we are rarely taught how to react or protect ourselves from the innate environmental conditions at the beach. This was my entryway into the project.

I immediately reacted to the recent slew of drownings in Rockaway Beach that caused the beach to be closed early.
However, as I did more user testing and had the opportunity to really meet local beach goers and children in schools, I learned that there was a much larger issue in that people are not aware of the environment surrounding them and in turn their relationship to water. Additionally I learned that beach safety and awareness education seems to be dispersed on a priviledged basis. Students, for example in schools that are in whiter and wealthier neighborhoods had the benefit of getting swimming lessons, or even parent teacher associations that payed for regular field trips to the beach and or the Y, while students in poorer neighborhoods often did not even own bathingsuits.

I now realize that I want to create a project that will offer educational support on beach safety and awareness to elementary students regardless of their race, neighborhood or wealth.

This will expand upon efforts to develop urban beach communities in NYC as well as teach basic life skills in an unique and engaging way.
-community- based
-learn by doing system

After user testing my assumption was confirmed and then altered because I learned that people had knowledge it was just that they were being sent mixed messages by the parks department and various organizations dispersing information. As I met my user, I came to realize that they also needed support with understanding info not just about beach safety, but about beach environments.


- when doing u.t. i assumed that creating a narrative interactive experience for elementary students would help them to learn about the topic while engage them with technology.

- after testing i have learned that i need to craft something that allows students to run with it. interactive is no longer the thrill. they are used to getting information in bite sized chunks and having the ability to customize it, so they need something that appeals to that nature. Although this assumption is forcing me to face my fear of this kind of technology, I feel that this progression is fluid.


personally invest in their learning.
Posted by Jess at 2:58 PM

To a Grandmother:
Do you take your grandchildren to the beach? Did you know that every year dozens of children just like your grandchild drown or get seriously hurt every year on NYC public beaches? Well they do because they don't have basic beach safety skills like knowing what the right conditions to get into the water are, making sure that lifeguards are looking over the beaches or even on a bigger level how to swim. I am creating games and activities for parents, teachers and elementary aged students to learn these basic life skills so that they are prepared to go to the beaches this Summer.

- STILL NEED TO: bring it right to the grandmothers concerns. its hard to keep up with those kids at the beach.... wouldnt it be nice if you need


Did you know there are students who go to this school, don't even know where the beach is- and it is three blocks away?At the moment there is no educational initiative in any NYC school to prepare students for beach visitation prior to the Summer. This is an issue of public safety and we need to do something about it! I am creating a multi- media tool kit for elementary students that can be implemented by teachers within a 45 minute period. The idea is to teach students a life skill in a manner that is in harmony with the way that they receive other kinds of informal education. The kit will include lesson plans, printables, games, animations, activities, a website and an mobile urban game for an in and out of class integrated educational opportunity to acquire both beach safety and awareness skills.

STILL NEED TO: Connect the project with the intelligence of the students
Posted by Jess at 8:21 AM

Posted by Jessica Klein at 9:30 AM

Today in the Times is this article about a surfer dying in Queens. It really saddens me. The issue here is beach safety and public awareness of beach visitation practices. The man was surfing alone when the incident happened. A lot of times surfers feel that they are above standard beach practices. They go to the beach when it is closed, without lifeguards and in remote sections of the beach. This is often because of the conditions required for optimum surfing. However, at the root of it all is the fact that beach safety is something that needs to be innately embedded into our culture so that people would never think to go to the beach and swim or surf alone.
Posted by Jess at 7:38 AM 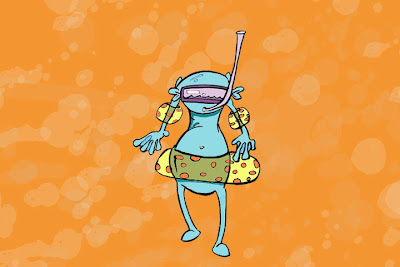 my thesis class voted for this style and to continue with sea monsters.
i am still feeling insecure about it. I'll do some more tests this weekend with it.
Posted by Jessica Klein at 9:29 AM 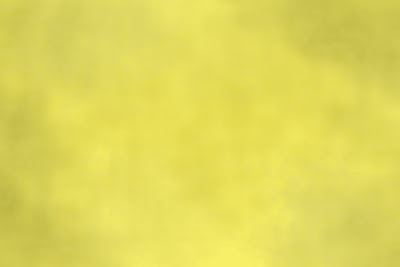 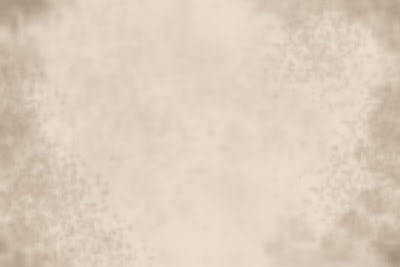 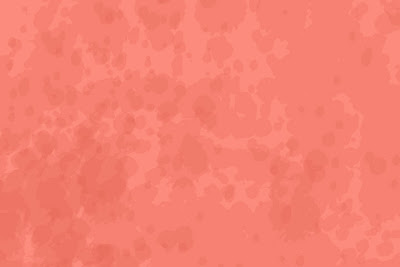 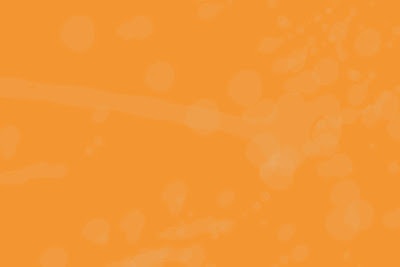 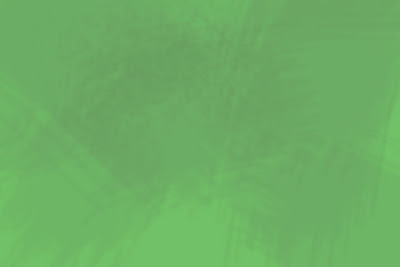 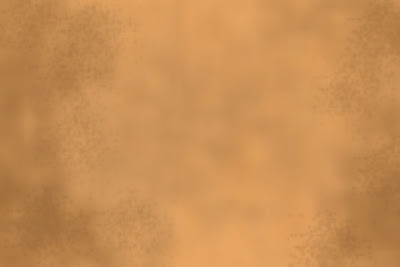 Posted by Jessica Klein at 8:48 AM

what I am doing in respect to the urban game:
- I am coordinating a viable test group with the help of the Rockaway Waterfront Alliance
- I am taking photographs of the surrounding area
- I am creating a treasure hunt
- I am coming up with scenarios
- I am researching persuasive mobile design, augmented reality, urban games
- Going to buy a SIM CARD!!!!!!
Posted by Jessica Klein at 7:51 AM

still trying to figure out style. 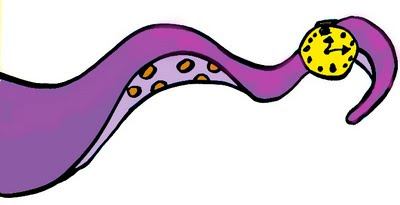 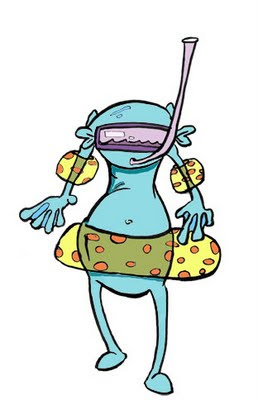 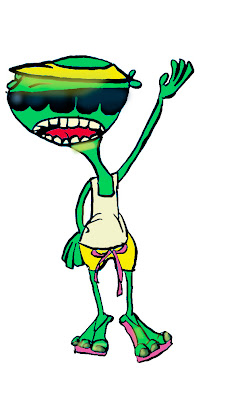 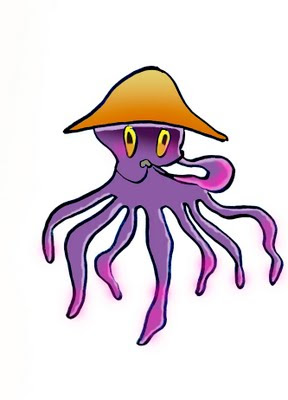 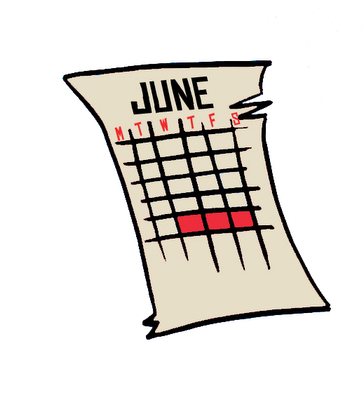 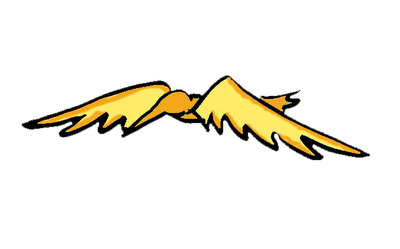 Over the past week I met with two really helpful professors at school: Nick Fortugno (Friday November 6) and Mike Edwards (Monday, November 9). Both Nick and Mike gave me some great advice on how to get started with planning out my urban game.

Nick recommended that I go to the locations of the schools and figure out what assets are available in the environment. He said to start thinking about the game mechanic and to just take a stab at it- not worrying about the big picture.

Mike directed my attention to the book Space, Time and Play. We talked about a few ways to get started including making a scavenger hunt and investigating mystery games and clue.

In terms of research and what has been done, my friend Grace Salem pulled together a delicious page on urban games.

My research to do list/brain unload also includes:
research educational games
qr codes
go to the beach and look for landmarks and things that they can use in their playground
give them a problem to solve
point system?
get parents involved?
give them missions, get in groups
are people working together/ against eachother
how does someone win game
sea monsters are helpful- giving them hints
sea good and bad
seashells: bad
sea can have good and bad things
seashells lose points if you get a sea shell card
if you find one
what i need to teach them.
Posted by Jess at 8:29 AM

This animatic has a scratch track with my voice.
I have set up a recording for this Wednesday with a guy who I believe has the kind of voice I want. The animatic has minimal camera movements- not really intense animation but I just wanted a sense of how long it will take to get this snappy video across. I think that with some sound editing I can get it down by 20 seconds so it will be a nice crisp minute. I am going to show this to a few people to get their feedback this week.
Posted by Jess at 6:45 PM

Here is my storyboard for my beach safety in a minute psa.
Posted by Jess at 8:53 PM

The classroom was really awesome. The kids had their own domain maps! 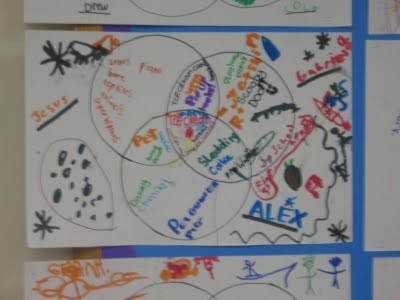 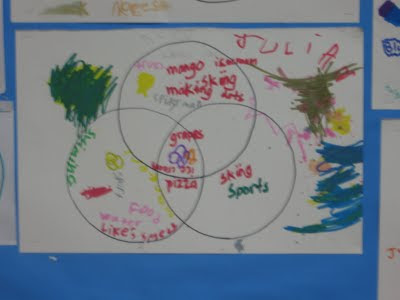 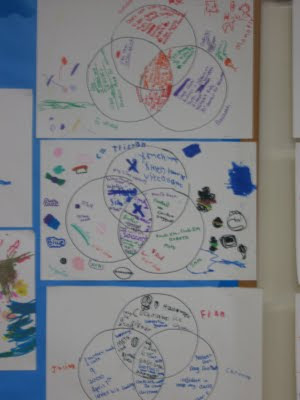 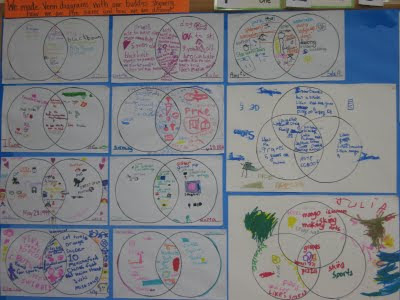 Note the "screen" that we had for watching a video as a class.
Said screen ran out of power, but I had a back up. 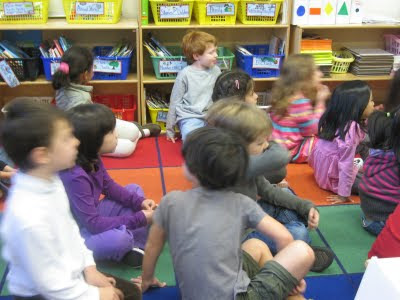 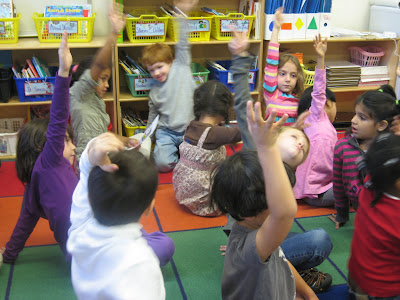 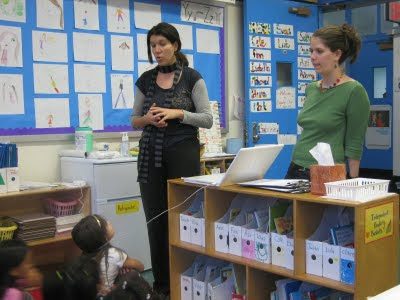 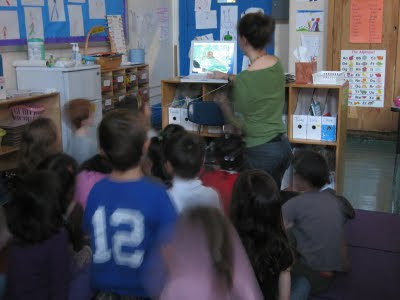 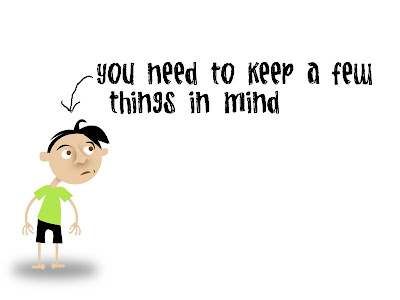 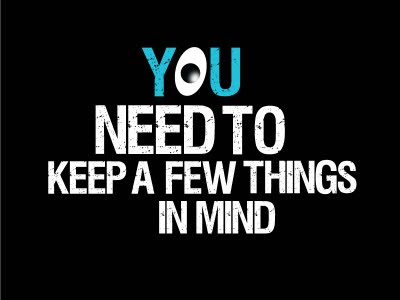