Remix + Hack the Firefox Home page. No really, we want you to!

If you are a Firefox desktop user, you may have seen the Firefox default home page. This page contains a default engine web search and quick links to downloads, bookmarks, history, add-ons, sync and settings. Additionally, if you happen to have had tabs open the last time you used the browser,  you can restore them from the home page.  We often share important news and updates underneath the search bar.

This is what I currently see at the Firefox default home page. Animated gifs FTW.

THE OPPORTUNITY
A few months back, Hive Labs, (a new project within the Hive Learning Networks designed to explore the question “how do we use design to transform edupunk ethics into great products?”), was approached by the Mozilla Foundation Engagement team to brainstorm how the space could be used in an innovative way to educate Firefox users about the Maker Party. Maker Party is Mozilla's global campaign to teach the web, uniting educators, organizations and enthusiastic web users with hands-on learning and making. While I have to admit, I have never really created something in the realm of owned media, I saw this as an interesting opportunity for Mozilla to show (vs. tell) what Maker Party is all about.

The team (which included creative individuals from many different projects across the Mozilla Foundation and the Corporation) immediately identified the opportunity space and came up with a few project requirements:

While we tossed around a few different ideas, the solution that we came up with was to create a Webmaker Goggles - like experience that lets the visitor see under the hood of the webpage.

After doing some initial sketches, we realized that we needed to define our learning objectives for the project.  While normally this is fairly easy to do - you say that the learner will come away with the ability to remix a paragraph written in HTML and understand what p tags are, or something very basic. Here, the challenge was two-fold: 1. the webpage visitor did not identify as a learner and 2. as I mentioned before, they might have no knowledge of the fact that the code is written in order to create a webpage. So, after several false starts, we came up with the the goal of having the website visitor walk away understanding that if you look under the hood of a webpage, you will see it is made from code.

After the learning objective was defined, we had to interpret what that meant in terms of interaction design. I believe that the most effective way to empower a user is to put the tools in their hands to allow them to directly address and grapple with the thing that they might learn by tinkering with it themselves. We tried out a few different iterations on this. Above is a sketch where the visitor might get instructed to remix the page from a video. The idea was to have a person in the video describe what to do, and then the learner would use the goggles to swap out the video for an image or video of their choosing. This idea was fun, and had a lot of potential community localization opportunities. However, there was a risk that the user would just not click on the video, and miss out on all the fun.

Ultimately, we ended up utilising what Atul Varma calls “cruise control” —that’s where we model the behavior in order to encourage the site visitor to try it out themselves. It looks like someone is typing out all of the words on the screen.  We decided to focus on revealing a little CSS, because you can use real words to represent colors and seeing those colors immediately can have a visceral impact on the site visitor. Here is a screencast of the interaction:


** Update: You can see the actual interactive experience by going to the Firefox homepage or if you can't get to that, check it out here.  **

We’re really excited about this project, as it represents one of the first interactive uses (if not THE first) of the space of the Firefox home page. We hope that as site visitors dip their toes into understanding the craft of the Web, they’ll be inspired to learn more through Webmaker and Maker Party.  Our ultimate goal is for people to feel empowered to become creators, not just consumers, of the Web.
Posted by Jess at 8:26 AM 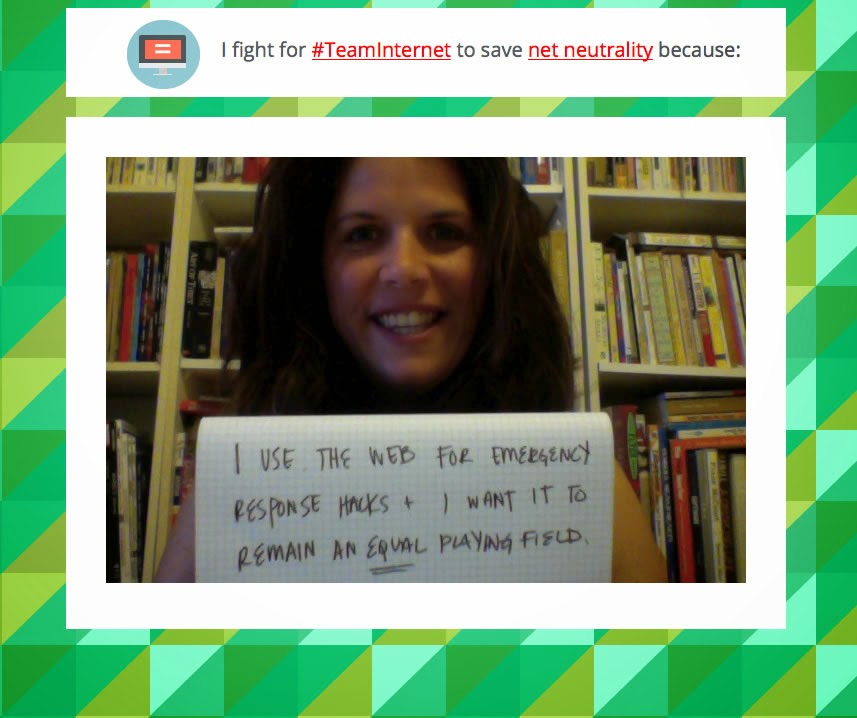 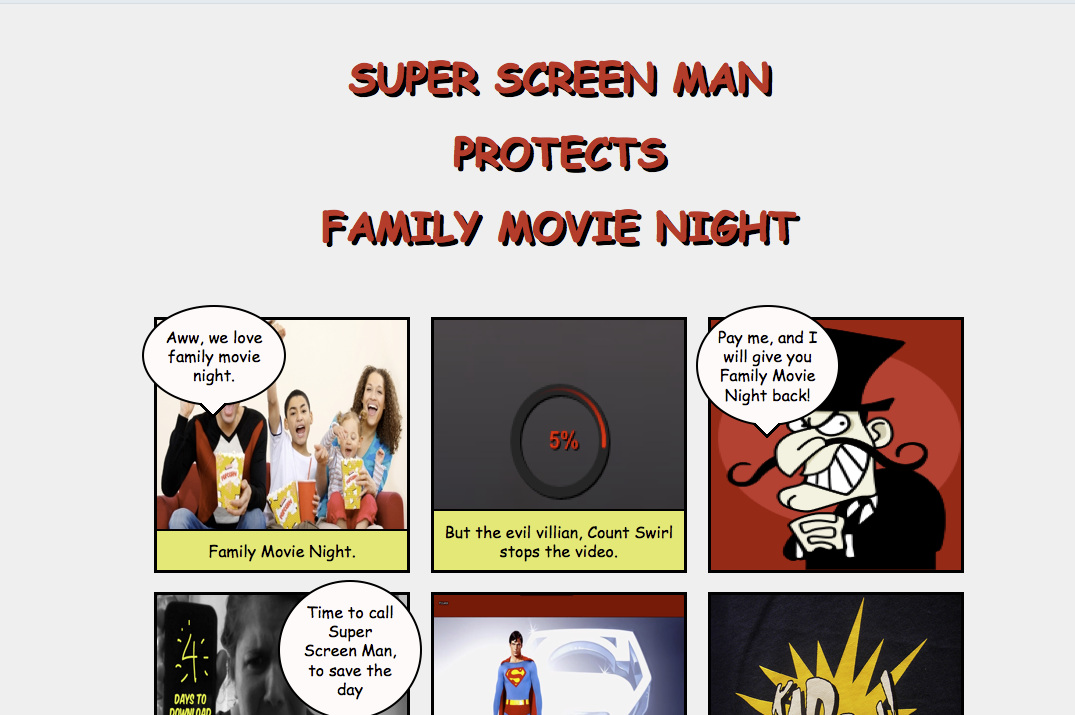